A graduate of Yale, a chaplain for three years in the Revolutionary Army. In July 1784 he established at Hartford, Connecticut, a weekly paper, the American Mercury. In 1786 he was admitted to the bar. Along with John Trumbull and Timothy Dwight, he was a member of the group of young writers, known as the Connecticut, or Hartford, Wits, whose patriotism led them to attempt to create a national literature. Barlow’s Vision of Columbus (1787), a poetic paean to America in nine books, brought the author immediate fame.

In 1788 Barlow went to France as the agent of the Scioto Land Company and induced the company of Frenchmen who ultimately founded Gallipolis, Ohio, to emigrate to America. In Paris, he became a liberal in religion and an advanced republican in politics. In England, he published various radical essays, including Advice to the Privileged Orders (1792), proscribed by the British government. In 1792 he was made a French citizen. Thomas Paine had become his friend in England, and during Paine’s imprisonment in Paris Barlow affected the publication of The Age of Reason. Joel Barlow Writer Diplomat

In 1795–97 he was sent to Algiers to secure a release of U.S. prisoners and to negotiate treaties with Tripoli, Algiers, and Tunis. He returned to the United States in 1805 and lived near Washington, D.C., until 1811, when he became U.S. plenipotentiary to France. He became involved in Napoleon’s retreat from Russia and died in Poland of exposure.

In addition to religious verse and political writings, Barlow published an enlarged edition of his Vision of Columbus entitled The Columbiad (1807), considered by some to be more mature than the original but also more pretentious. His literary reputation now rests primarily on The Hasty Pudding (1796), which has appeared in many anthologies. A pleasant and humorous mock-epic inspired by homesickness for New England and cornmeal mush, it contains vivid descriptions of rural scenes. Joel Barlow Writer Diplomat 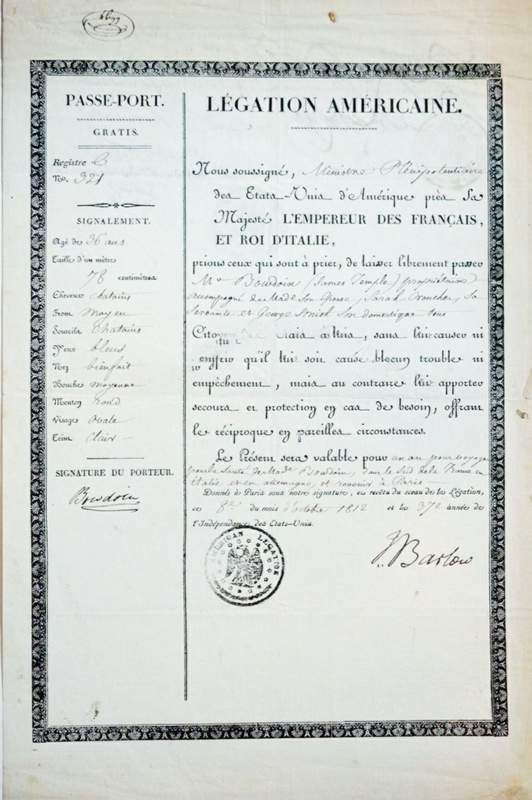 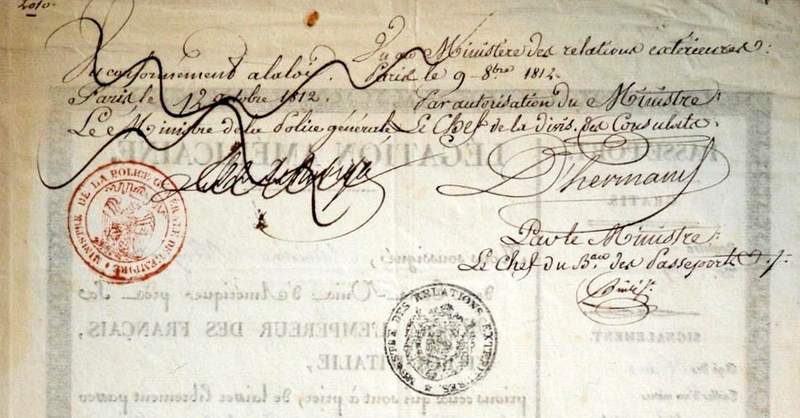 Poet, republican, diplomat, and entrepreneur, Joel Barlow filled many roles and registered impressive accomplishments. A man more intimately connected to the Age of Revolution than perhaps any other American. Barlow was a citizen of the revolutionary world, and his adventures throughout the United States and Europe during both the American and French Revolutions are numerous and notorious. From writing his epic poem, The Vision of Columbus, to plotting a republican revolution in Britain to negotiating the release of American sailors taken captive by Barbary pirates, Joel Barlow personified the true spirit of the tumultuous times in which he lived.

No one witnessed more climactic events or interacted with more significant people than Joel Barlow. It was his unique vision, his unfailing belief in republicanism, and his entrepreneurial spirit that drove Barlow to pursue the revolutionary ideal in a way more emblematic of the age than the lives of many of its prominent heroes.

Joel Barlow later served as the American consul to Algiers in 1795 and secured the release of American prisoners held there for ransom. He died in 1812 while serving as the American ambassador to France.