The story of his passport which was available at eGreedy made quite some “noise” in the British newspapers. But I have more details for you… 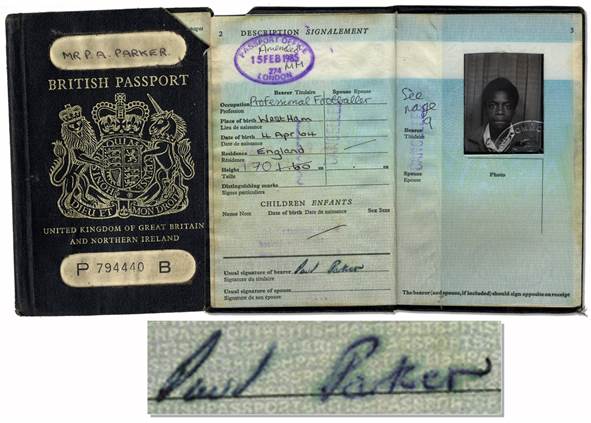 As a player he was a full back from 1982 to 1997 most notably in the Premier League for Manchester United, also having spells with Queens Park Rangers, Fulham, Derby County, Sheffield United, Chelsea and Farnborough Town. He was also a crucial player at the 1990 World Cup with England and earned 19 caps. He had a brief spells as a manager from 2001 to 2005 with Chelmsford City and Welling United.

I saw this passport end of 2014 at a US auction house for a rather inexpensive initial price of $250 but I was not attracted to this document. Then again in January 2015 it was at eGreedy from the same dealer for $750 and it seems he found a buyer who placed it then this March again at eGreedy for £5000 ($7.400). And it was sold…maybe not for this price as the seller also accepted counter offers. 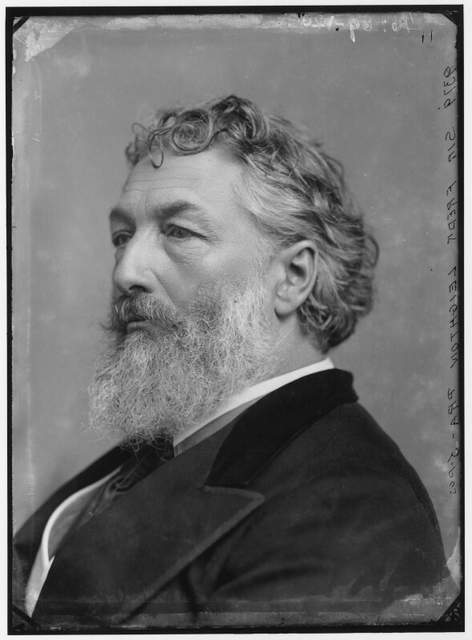