Special Passport US Consul Keena
A fantastic document of US passport history – SPECIAL PASSPORT of Leo J. Keena, who is proceeding to his post as American consul in Chihuahua, Mexico in 1909. Accompanied by his wife Eleanor. The passport was issued and signed by ACTING Secretary of State Alvey Augustus Adee. Passports issued by Adee are very rare even though he held the position as Second Assistant Secretary for 38 years! 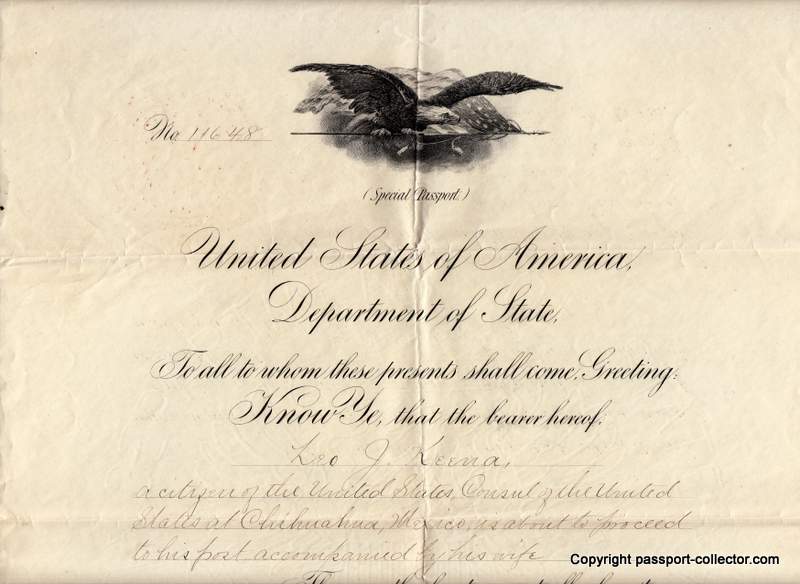 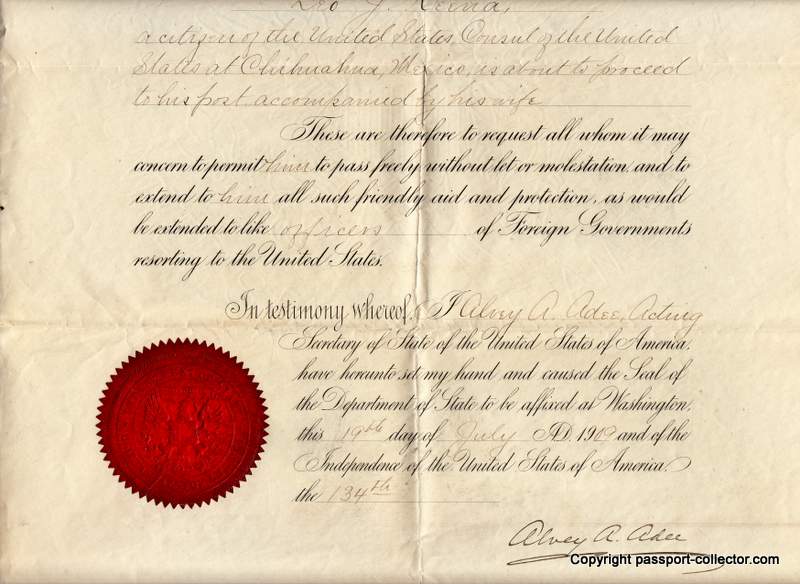 Leo Japathet Keena (April 12, 1878 – 1967) was an American football player and diplomat. Keena was born in Detroit, Michigan in 1878, the son of James T. Keena and Henrietta (Boyle) Keena. His father was a lawyer who later became the president of the Peoples State Bank of Detroit. He played college football as a fullback and kicker for the University of Michigan from 1897 to 1899. He served in the United States Navy as a seaman on the auxiliary cruiser USS Yosemite during the Spanish–American War. 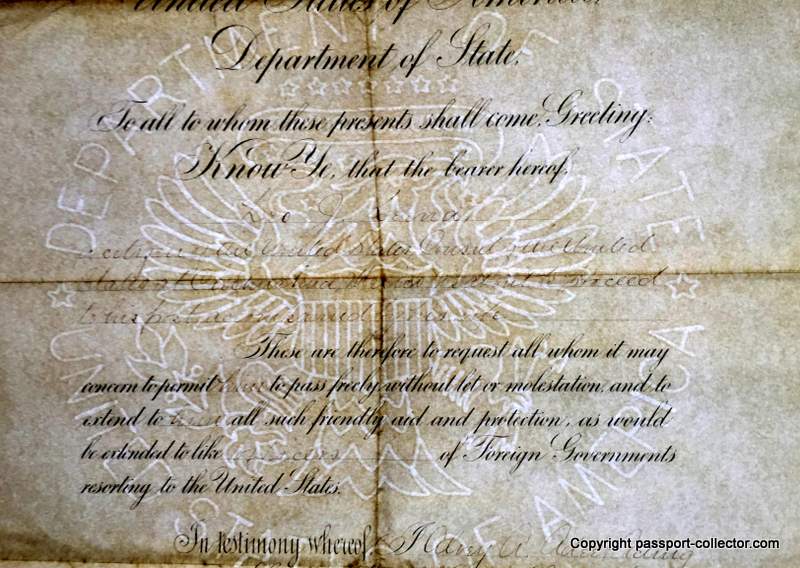 Alvey Augustus Adee (November 27, 1842 – July 4, 1924)
was a long-time official with the United States Department of State who served as the acting Secretary of State in 1898 during the Spanish–American War. He was the second of three senior State Department officials—the first being William Hunter and the third Wilbur J. Carr—whose overlapping careers provided continuity and good management in American foreign policy for over a century, from the administration of President Andrew Jackson until that of Franklin D. Roosevelt. Special Passport US Consul Keena

A native of Queens, New York City, Adee got his start in diplomacy by becoming the private secretary of Daniel Sickles, whom Adee accompanied to Madrid when Sickles was named the U.S. Minister to Spain in 1869. While in Madrid, Adee met and was befriended by John Hay, who was then the Secretary of the U.S. Legation there.

Adee stayed at the Legation in Madrid for eight years, then returned to the United States in 1877 to take a temporary secretary position in Washington, D.C. with the State Department. A year later, he was named the Chief of the department’s Diplomatic Bureau. In 1882, he was promoted to Third Assistant Secretary, and in 1886, he was promoted again to Second Assistant Secretary, a position he held until his death 38 years later. Special Passport US Consul Keena

The apex of Adee’s career came during the Spanish–American War in 1898. The Secretary of State, John Sherman, was old and in poor health, and the Assistant Secretary of State, William R. Day, was inexperienced in diplomacy, which meant that Adee, as the third-ranking officer in the department, effectively supervised U.S. diplomacy during a war. In September of that year, with both Sherman and Day having left the department, Adee became acting Secretary of State in name as well as fact for two weeks, until John Hay returned from England to take over as the new Secretary.

Adee was again in effective charge of the State Department during the Boxer Rebellion in 1900, because Hay was ill and the Assistant Secretary David Jayne Hill was away from Washington. After 1909, Adee’s influence (and health) steadily waned, though he was allowed to remain as Second Assistant Secretary. He continued to work until his death.

Adee never married and fathered no children. He was well known for his annual summer bicycling trips through Europe, which he continued until the outbreak of the First World War, and on which he was usually accompanied by Alexander Montgomery Thackara, American consul general at Berlin and later Paris, and his wife Eleanor, daughter of General William Tecumseh Sherman. 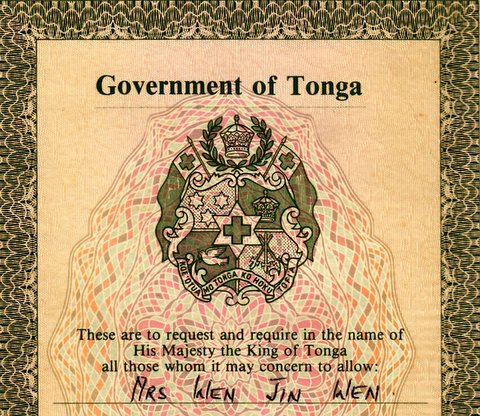 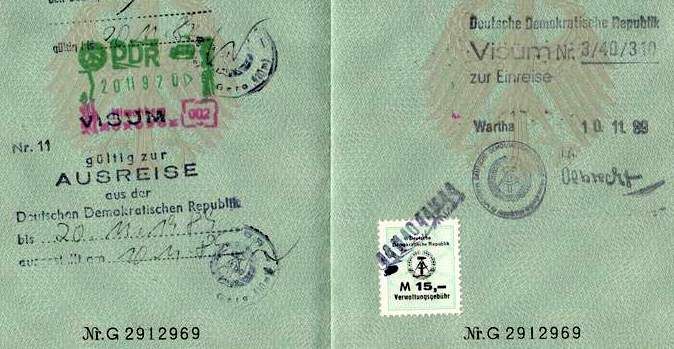