A British Soldier Travels Home From The Battlefield in Spain 1919

Meet George Henry Herbert Morton who has no medal card in the Nation Archives records, suggesting that he went overseas too late to qualify for the War or Victory Medals. He seems to have been attached to the staff of the British Air Attache in Madrid, Lt. Col. Sandy.

This is his Emergency Certificate to travel back to the United Kingdom, issued on 7-6-19 by the British Embassy in Madrid, Spain on request of Lt. Colonel Sandey, British Air Attache in Madrid.

I never saw such a document before and they might be pretty rare to find nowadays.

At the turn of the twentieth-century railways dominated land transport. Motor vehicles had yet to seriously threaten the railways, except for local traffic, while aviation was at an embryonic stage. Consequently, the main belligerent nations of Europe built their plans for mobilizing and supporting their armies in war primarily around railways. The same was valid for the return of troops back to the homeland. What they found back home?

British NCO Hawtin Mundy visited his hometown, New Bradwell; he found his old social life had been changed by the war.

Well as you can imagine, it was great to be back home again from the trenches. But it was not quite what you might expect. Because when I came back here at that time, well Wolverton and Bradwell were more like a ghost town because all your mates had joined the forces. So there was hardly anyone about. If you went for a drink in the club or a pub, it seemed that all there was old men – well old men then, of course, that’d be middle-aged men, men over 40, that wasn’t in the forces. Well, they appeared to us to be old men, and that’s how it seemed. With the exception of perhaps a few here and there that had not joined the forces and wouldn’t join. Well, of course, you didn’t want their company. And that’s how it worked out.

Charles Quinnell had mixed success in re-adjusting to his old routine during his leave from the Royal Fusiliers.

The first night I came home, I got into my old bed and did you think I could sleep? No. Sleep wouldn’t come. It was the first bed I’d laid in since I’d joined the Army and when mother brought my cup of tea up in the morning she found me fast asleep on the floor. Now that’s true. I’d got so used to sleeping hard that I couldn’t sleep on a sofa. I’d always been a great lover of the country, and before the war, I used to do a lot of cycling – pretty well every weekend in the summer I’d be out cycling. And one of the first things I did was resurrected my old bike; pumped the tires up; oiled it; cleaned it; and I rode around the old country, visiting the old scenes that I knew in peacetime. And that to me was the most enjoyable thing. 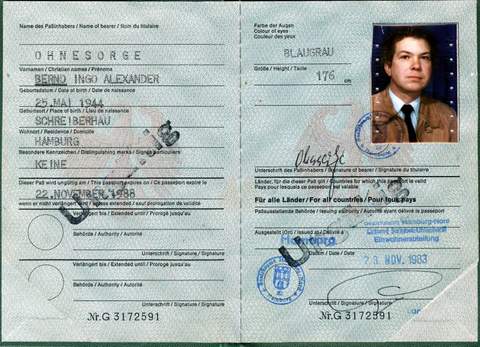 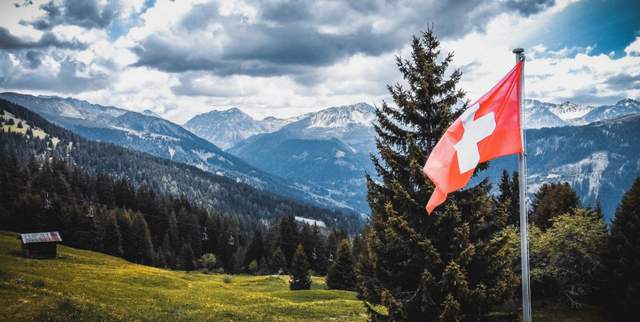