This Nansen passport was issued to 20 years old Latvian man in 1923, which could not write as his signature on the passport is just three crosses! Unfolded, the document measures approx. 32 x 32 cm and is in excellent condition. However, there is some taping on the cover spine. The language on the document is Latvian and French. At the lower margin, you see the Dr.Nansen High Commission for Refugees text. Kuldiga is a small town in western Latvia. 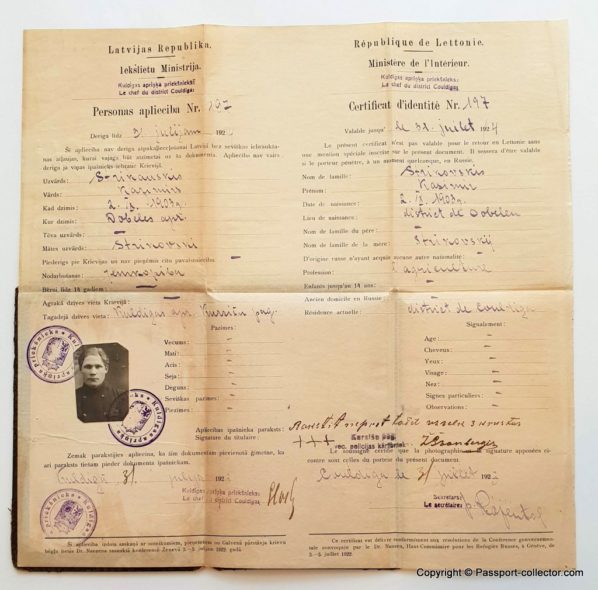 Dr.Nansen was the League’s High Commissioner for Refugees. In 1922 he was awarded the Nobel Peace Prize for his work on behalf of the displaced victims of the First World War and related conflicts. Among the initiatives he introduced was the “Nansen passport” for stateless persons, a certificate that used to be recognized by more than 50 countries. Such Nansen passport types issued to stateless persons are nowadays hard to find, especially the late 1940s Nansen passport booklets.

At the behest of the International Committee of the Red Cross, the League of Nations established an office to assist both Russian and Armenian refugees. The Norwegian polar explorer Fridtjof Nansen became the first head of the Office of the High Commissioner for Refugees. Everyone assumed that his appointment would be temporary, like his earlier and successful efforts to repatriate prisoners of war. 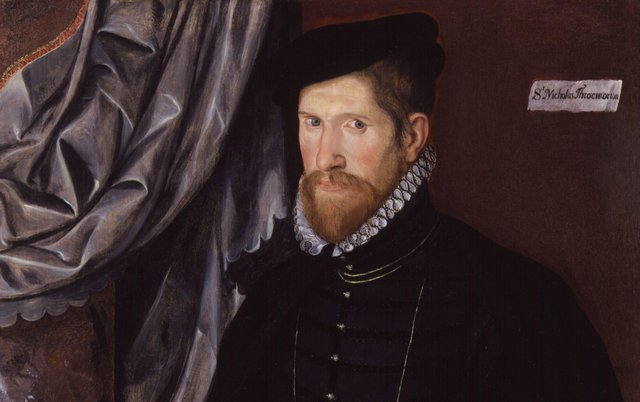 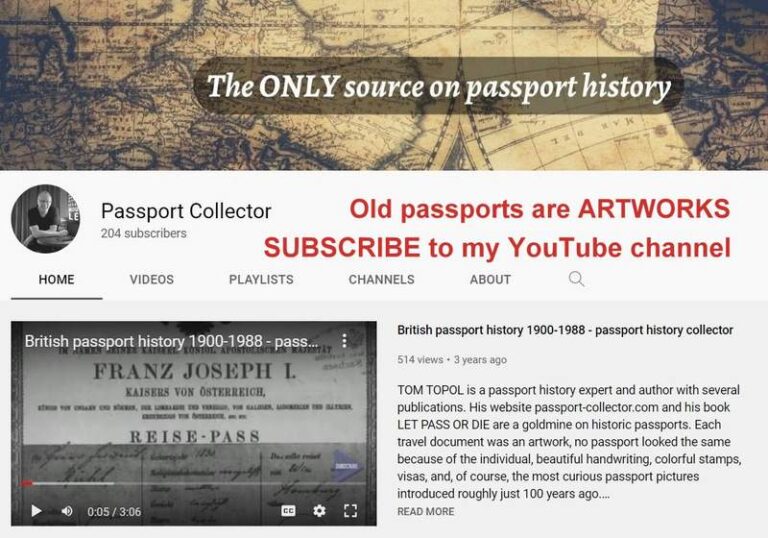