Cyprus was part of the British Empire from 1914 as a Military occupation from 1914–1925 and a Crown colony from 1925–1960. However, Cyprus’ status as a protectorate of the British Empire ended in 1914 when the Ottoman Empire declared war against the Triple Entente powers, which included Great Britain. Cyprus was then annexed by the British Empire on 5 November 1914. During the course of the First World War Britain offered to cede Cyprus to Greece if they would fulfill treaty obligations to attack Bulgaria, but Greece declined. Britain proclaimed Cyprus the Crown colony of British Cyprus in 1925, under an undemocratic constitution.

International recognition of the new Republic of Turkey resulted from the Treaty of Lausanne in 1923 in which the new Turkish government formally recognized Britain’s sovereignty over Cyprus (article 20). The administration was reformed in the latter 1920s, and some members of the Legislative Council (established 1926) were elected by the Cypriots, but their participation was very marginal. The Legislative Council was abolished in 1931.

Greek Cypriots believed the circumstances were right to demand the union of the island with Greece (enosis), as many of the Aegean and Ionian islands had done following the collapse of the Ottoman Empire. In the years that followed, Greek Cypriots’ demands for enosis (union with Greece), which the British opposed, developed rapidly during the 1930s, leading to the destruction of the Government House in Nicosia, which was burnt down in the 1931 Cyprus Revolt. 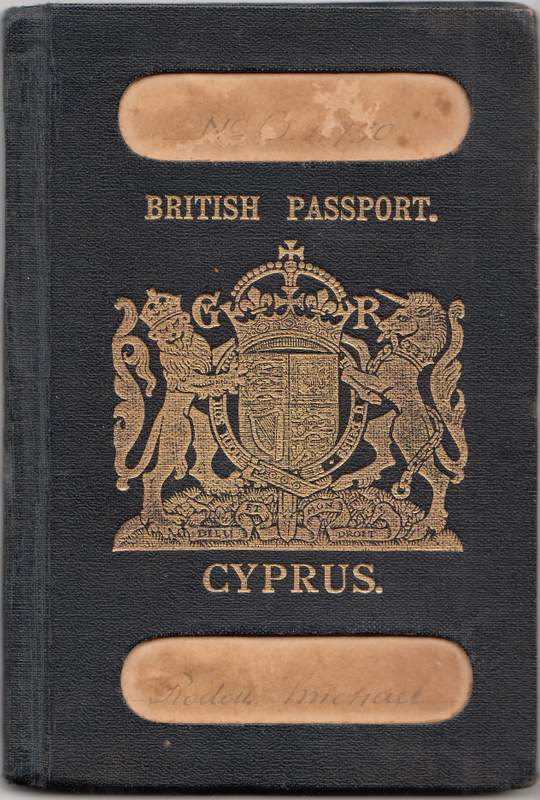 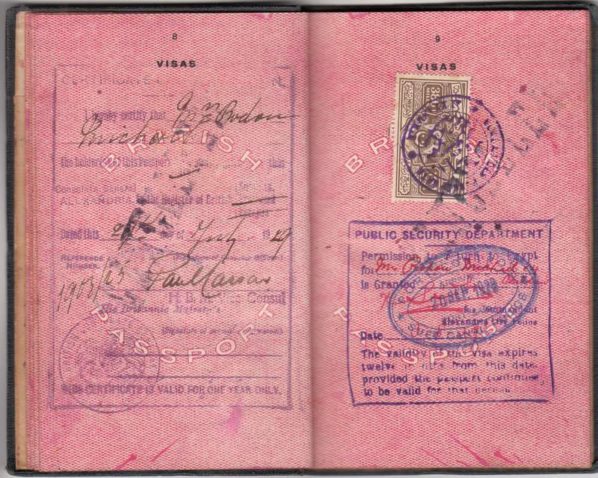 SIR W. CHURCHILL HONORARY US-CITIZENSHIP Washington D.C., United States of America (USA) & London – 15.04.1963 In 1963 Sir Winston Churchill was honored by President J.F.K. with honorary US citizenship. You can see how this special passport is handed over…