As a collector, you don’t often see a Cuban diplomatic passport, but the following document was even issued to Prime Minister Felix Lancis Sanchez and his wife, Carmelina. Sanchez was a lawyer who served as a Senator, Minister of Education, and Prime Minister twice 1944-45 and 1950-51. His diplomatic passport came in a special red cover and was issued in Havana on 11 June 1948. The document has several stamps and visas; some are displayed here. Cuba Diplomatic Passport 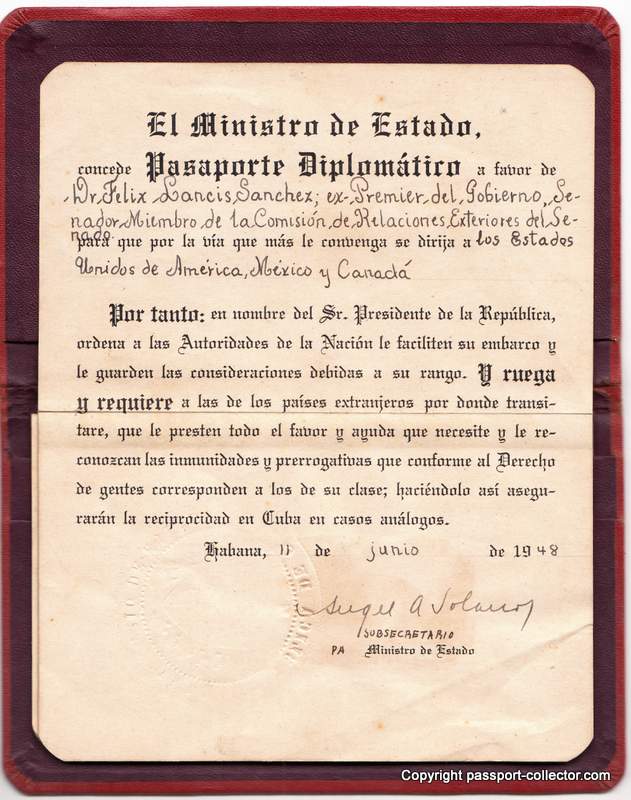 He studied medicine at the University of Havana; was a member of student organizations opposed to the Gerardo Machado regime. In 1934 he was one of the founders of the Authentic Cuban Revolutionary Party. Later he joined the Revolutionary Union party. 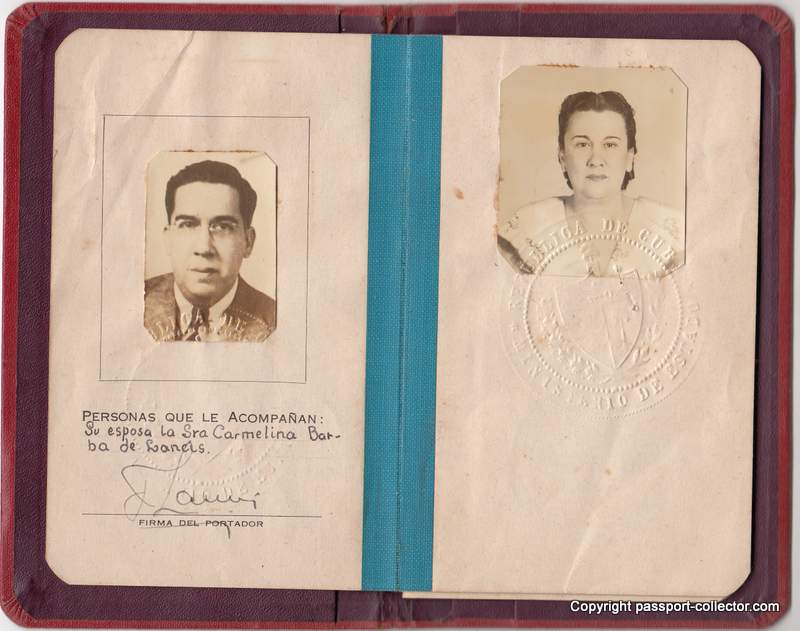 He was married to Carmelina Barba and died in Havana, Cuba, aged 75. Cuba Diplomatic Passport

Grau organized his cabinet in 1944 under the best auspices. He appointed Dr. Felix Lancis Sanchez, Prime Minister, a person given to sinecures and absolute negligence. Another of his cabinet members was Dr. Segundo Curtis – the son of Italians living in Havana – who, in a gesture of extreme admiration, affirmed that Grau San Martin was the loftiest president in Cuban history. Doctor Curtis was appointed Minister of Interior. Minister of Agriculture’s position went to the owner of drugstores, ranches, and other businesses in Camaguey, Dr. Alvarez Fuentes, host of Q Airlines flights at the Camaguey international airport. His drugstore was situated in the heart of the province’s capital city, and his success transcended the Caribbean Basin. Source: https://www.cubamafia.com/history-of-mafia-in-cuba.html Cuba Diplomatic Passport 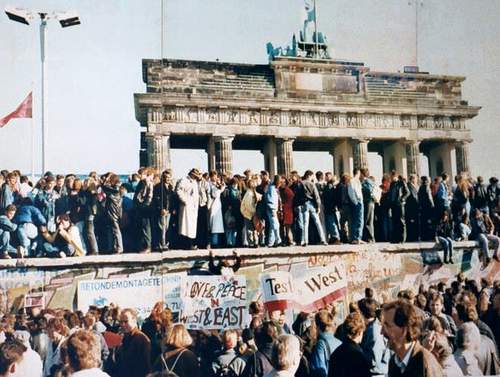 German Reunification Unbelievable, it is already 30 years ago when Germany East and West reunited. When the wall came down in Nov 1989, I wanted to go to Berlin but couldn’t. My first trip to the now open German Democratic… 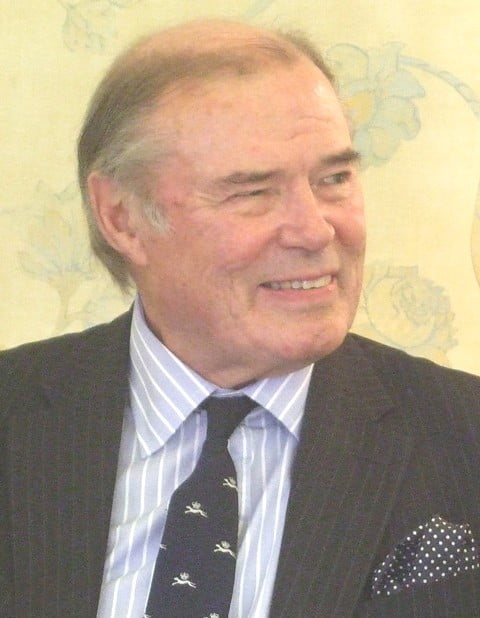 Queens Messenger LTC Kimmins John Kimmins had an army career that started in Sandhurst, where he joined a Cavalry regiment. On retirement at 55, he became a Queen’s Messenger. For those who know little more than that, there are such…