See the passports to countries that no longer exist 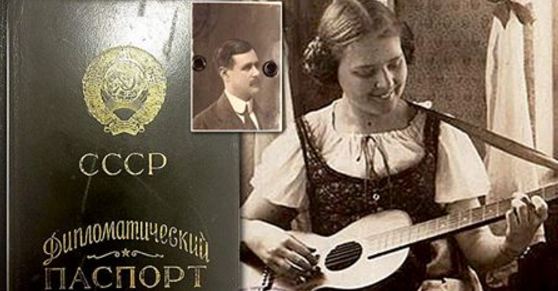 These fascinating photographs show how different the world used to be: A time when people could play guitars in their passport photos, or have citizenship of a country that only lasted four years. Aside from the frantic rummage through a sock drawer the night before an international flight, few people really pay much attention to their passports and what they really mean. A passport isn’t just a way to get through to the duty-free – it’s also a snapshot of a time, place and person that will one day be gone forever, as these passports from countries that no longer exist reveal.

Curated by collector Tom Topol, creator of the website Passport-collector.com, the selection below shows just how many countries have now disappeared – such as Fiume, which existed for just four years and is now part of Croatia – and how unique the documents used to be.

‘I believe this topic is especially intriguing because nowadays our passports are so much standardized,’ said Topol, who is based in Germany – and when you see passport photographs of a woman playing a guitar, it’s easy to see what he means. 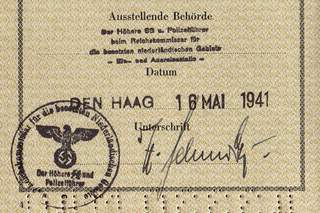 BEING A MESSENGER MAY BE A DANGEROUS JOB King Queen Messenger Passport Although modern diplomatic relationships between nations are delicate enough at any time, they are doubly so in the time of war, and should, for example, a ciphered letter…