The most unusual passport photo in a valid modern passport

First of all, I thought this story in an Israeli newspaper was a joke or even “Fake News” but I wrote to Michael, and he answered me and confirmed the most unusual story. What happened?

Tom: “Thank you, Michael. They granted you this privilege because you applied religious reasons? And is this a real (serious) thing for you or was it a fun activity?”

Michael: “I indeed asserted that I am a believer in the Flying Spaghetti Monster and that the Colander is our religious headgear. It is serious, and a lot of fun, too. The thing is – unlike the Netherlands, for example, Israel does not have a set of rules for headgear on passport photos. So if they would refuse me, they’d have to make a set of rules, and that would be rather difficult. In Israel many men wear Jewish Kipa, religious women, both Jewish and Muslim wear head scarfs, and some Orthodox Jewish women shave their heads and wear wigs. I imagine designing a set of rules that would allow them to wear whatever they wear and exclude my colander would be too difficult.”

Tom: “What experience did you make by showing your “holy colander headgear”-passport?

Michael: “I have a Dutch passport (without a colander yet), and I only use my Israeli passport when traveling to Israel. A few months ago, I traveled there for the first time. At the customs, I had my colander with me, although I admit I was not wearing it. Customs is a hassle, and in Israel can get tricky even without colanders, and I did not wish to make anyone more nervous than normal. Having presented my passport, I was met with a blank stare, then surprise, then curiosity. The customs official simply asked, “why”? and I briefly explained (FSM, colander, religion). His reply was “I don’t know how you pulled this off, but as long as you’re recognizable, I’m fine with it.” To which I replied “That was my point exactly!” and went through. On the return trip, coming out of the country, my passport made the customs lady chuckle, and she shared it with her colleague. I explained that it was a religious thing, and was allowed through without any trouble.”

“How I got the passport is quite interesting as well, I think. The State of Israel keeps a statistical record of the citizen’s religion. I asked to change my record to “Pastafarian,” and applied for a passport with a colander. Initially, I got refused on both accounts, but I persisted and got a reply that the matter will be looked into. Should I get permission to register as “Pastafarian,” I was told, I will be allowed to wear a colander on the picture.

Getting the picture was quite a hassle as well, as I was kicked out of a photoshop, cursed, and told never to come back, but that’s beside the point. I said that the passport has no relation to the statistical record, but was told to wait nevertheless. Much to my surprise, the answer was that the colander passport was OK, but the registration was not.”

Tom: “Thank you for the interview, Michael. You definitely will have your place in modern passport history with this outstanding passport photo.”

Doctor Spaghetti, is the website of Michael Afanasyev where you can read more about him and the Flying Spaghetti Monster. 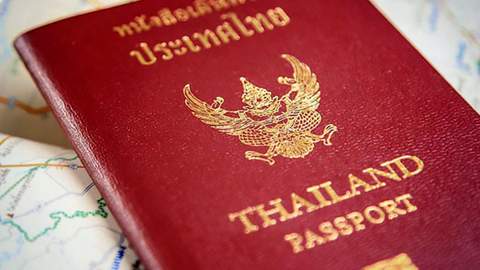 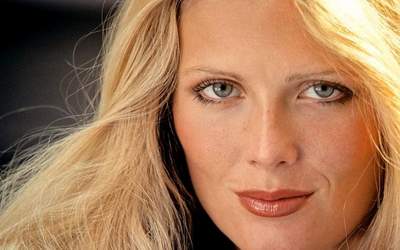 Debra Jo Fondren (born February 5, 1955) is an American model and actress. She was Playboy magazine’s Playmate of the Month for the September 1977 issue and Playmate of the Year for 1978. Robert Scott Hooper photographed her pictorial. Fondren,… 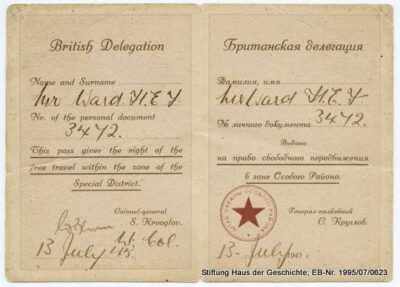