The Passport forger – Memoirs of a counterfeiting hero

Cioma Schönhaus calls his second home – Switzerland – a paradise. In 1943, he found refuge here from the horrors of the Holocaust. Thanks to his counterfeiting talents, he helped hundreds of other Jews escape certain death. More than sixty years later, he has published his story in a gripping biography, ‘The Passport forger’. 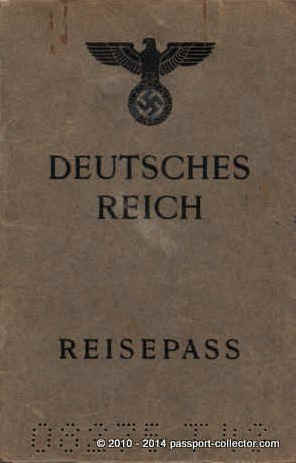 I read his book and have to say it’s truly gripping. He also published a second book about his later life in Switzerland. The first book I would recommend as it’s related to our common hobby. Unfortunately the video was removed from Swissinfo.