It is always a joy to get reader-emails, especially when they include pictures of unusual passports. Here comes such a document from a British gentleman who wanted to have an expert opinion on one of the Liverpool football players’ passports. He is willing to depart from this for English football fans quite interesting document. But let’s have a look at the details first. Liverpool football player

The British passport was issued on 9 March 1978 at the Liverpool passport office to Alec Lindsay from Bury. As you can see in the pictures, the condition is excellent and with no corner clips or other signs of invalidation of the travel document. His three-year-old son Alec J.C. is included in the passport but without a picture. Usually, children are rather included in the wife’s passport. Liverpool football player

Alec Lindsay (born 27 February 1948) is an English former footballer who played in the Football League for Bury, Liverpool, and Stoke City. Born in Bury, Lancashire, England, Lindsay played 139 matches for Bury, helping the club gain promotion in 1967–68. Manager Bill Shankly signed him for Liverpool in March 1969 for £67,000. He made his debut against Irish side Dundalk in the European Fairs Cup on 16 September 1969. After an initial settling in which Lindsay played seven times, he was selected as the first choice left-back during the 1970–71 season, including the 1971 FA Cup Final at Wembley. Liverpool football player

Liverpool won a double in 1973, winning the League championship and UEFA Cup against Borussia Mönchengladbach. He played in the 1974 FA Cup Final against Newcastle United, and despite him having a goal ruled out for offside, Lindsay got his winners medal as Liverpool beat the Magpies 3–0. Liverpool football player

This was to be the peak of Lindsay’s Liverpool career. Shankly, the man who brought Lindsay to Merseyside, decided to retire in the summer of 1974. Unfortunately for Lindsay, new manager Bob Paisley selected Phil Neal as his regular left-back the following season. Even after Neal moved to his favored right-back role, Lindsay was still rarely selected, Paisley, preferring Welshman Joey Jones. He had already played four times for the England team but was not selected for England again after falling out of favor at Anfield. Liverpool football player

Liverpool won two more League titles during the next three years, but Lindsay did not play enough games on either occasion to collect a league title medal. He also missed out on the 1976 UEFA Cup success and the 1977 FA Cup. He left Anfield in the summer of 1977 and joined Stoke City. He made a good start to his Stoke career, converting three penalties in his first five matches for George Eastham’s club. However, with the Victoria Ground’s expectation to gain an instant return to the First Division, Eastham was sacked in early January 1978, with the club languishing in mid-table. New manager Alan Durban decided to play the younger Geoff Scott at left-back, and Lindsay was allowed to move to America. Liverpool football player 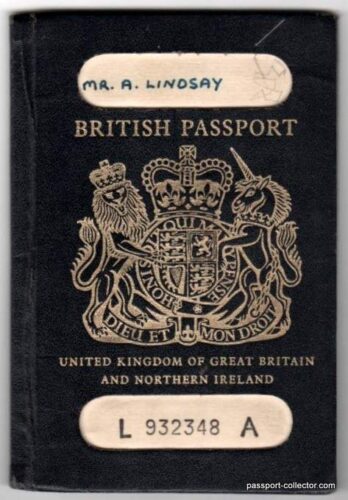 In 1978, Lindsay moved to the Oakland Stompers of the North American Soccer League (NASL). Following the 1978 season, the Stompers moved to Edmonton, Alberta, Canada and Lindsay moved to the Toronto Blizzard and the NASL. He played four times for Toronto Blizzard in 1979 before hanging up his boots at the age of 31. According to the website transfermarket.com, his favorite jersey number with Liverpool was 3. In his career, he played a total of 350 matches and shot 29 goals. 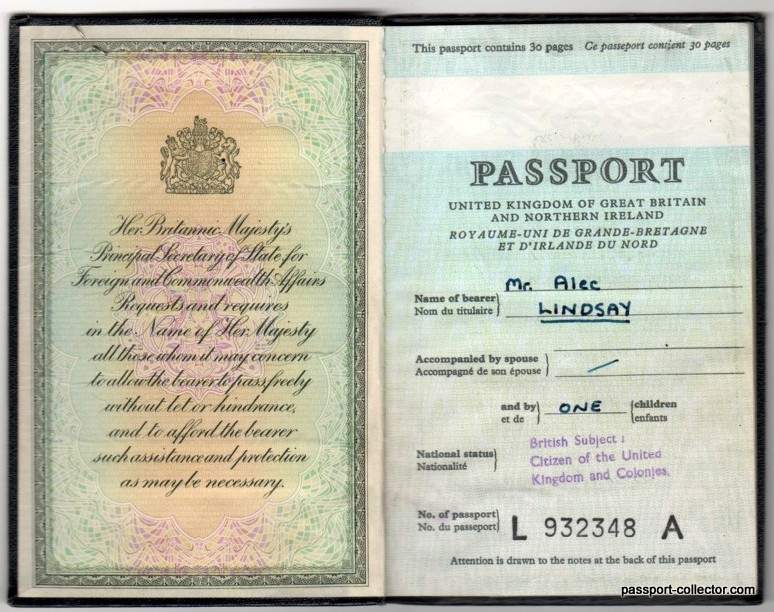 Lindsay is now retired and lives with his partner in Scotland. He remained an avid Liverpool supporter and was a contributor to the Hillsborough Family Support Group’s (HFSG) “Project 96” in August 2009. After his retirement, he became a publican at Foundry Arms in Leigh. Liverpool football player 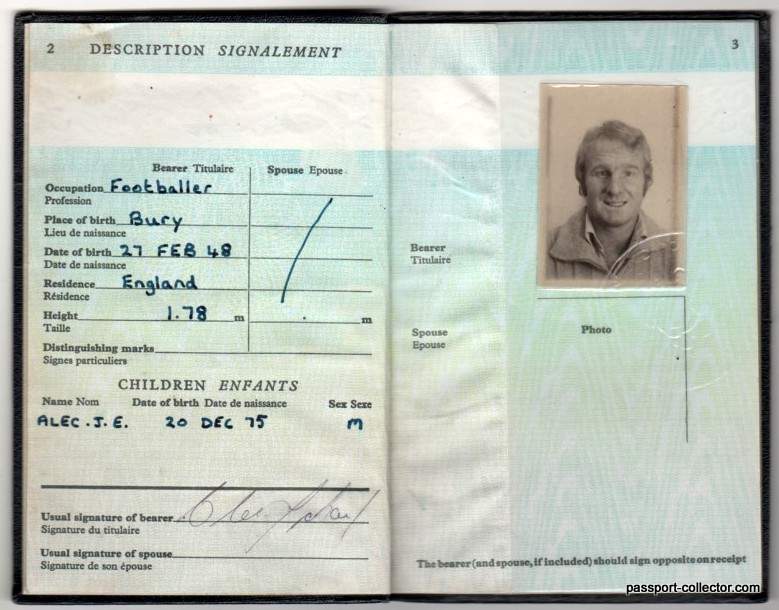 This passport shows several USA and Canada stamps/visas, clearly stating in handwriting at one US visa “Oakland Stompers For every Liverpool / English Football fan a very nice collectible, which could be yours by contacting the current bearer of the document by email..” Liverpool football player 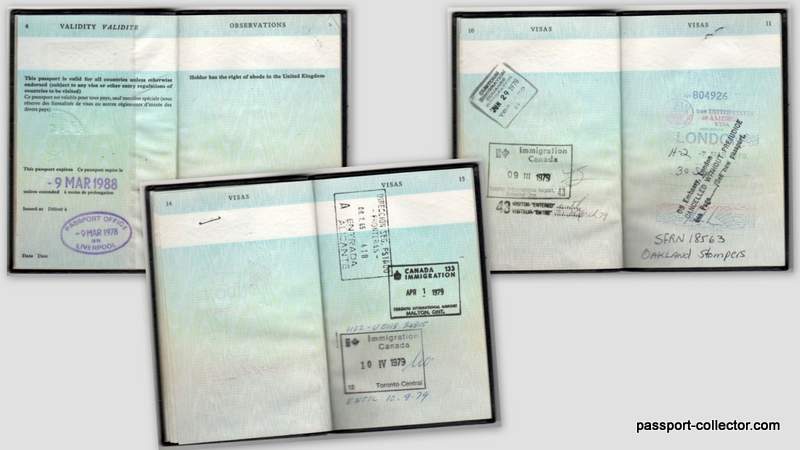 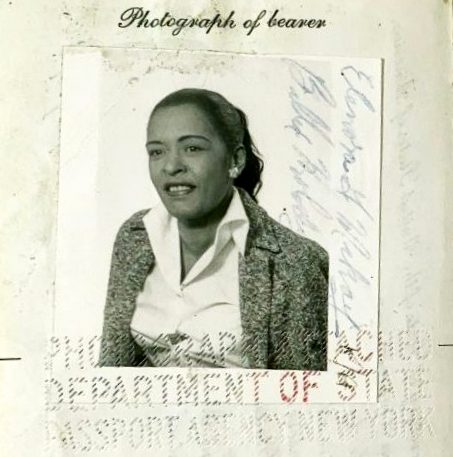 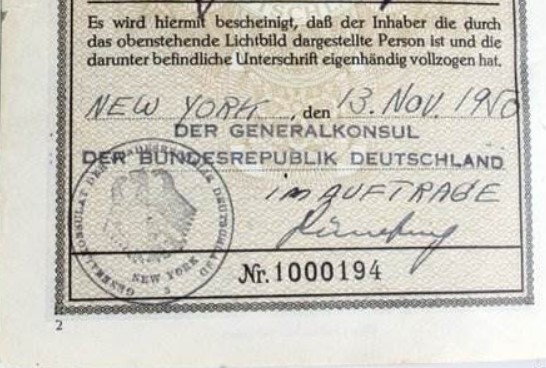