The passport has a transfer visa issued by the German Embassy in Riga, Latvia, and from Lithuania. According to the immigration stamp on the title page, the bearer arrived in Brazil on 30 Jan 1926. Ukrainian Soviet Republic Passport 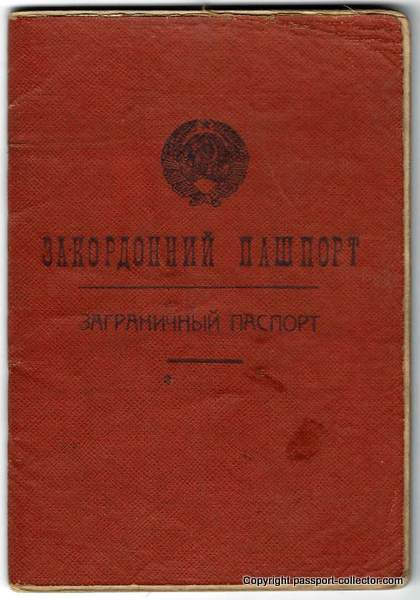 Since the 1930s, Ukraine, like all parts of the USSR, was subjected to Stalinist terror. The great famine of 1932/1933, the Holodomor, killed about 3.5 million people in Ukraine. The bearer of this passport made the right decision in time to emigrate to Brazil. Unfortunately, due to the faded ink, the name is not readable on the personal page but we can see the name in one of the visas in the document. Ukrainian Soviet Republic Passport 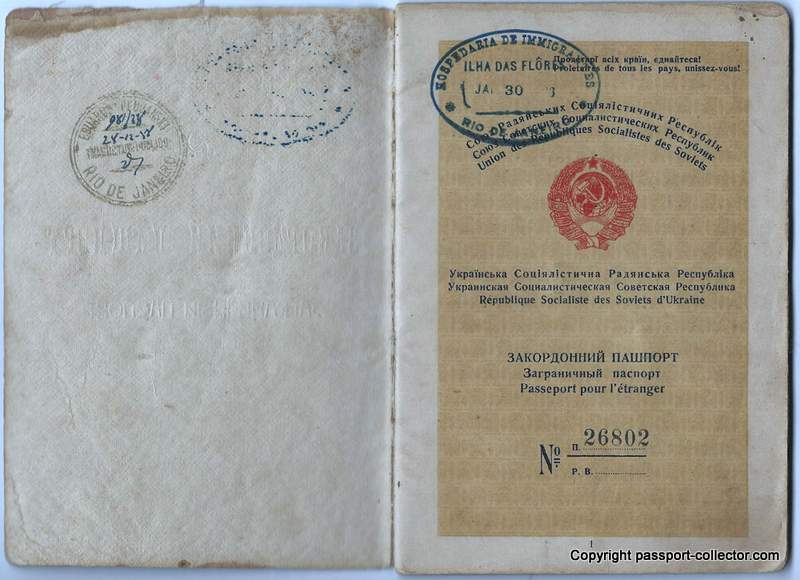 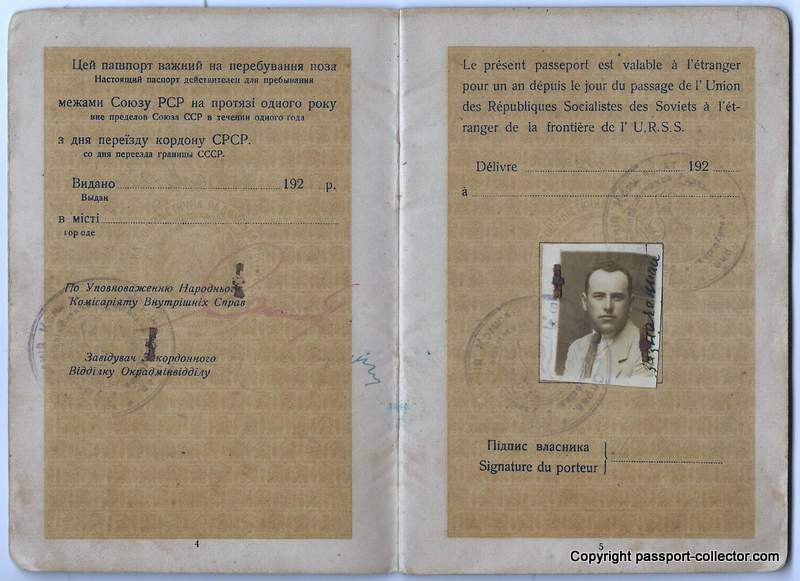 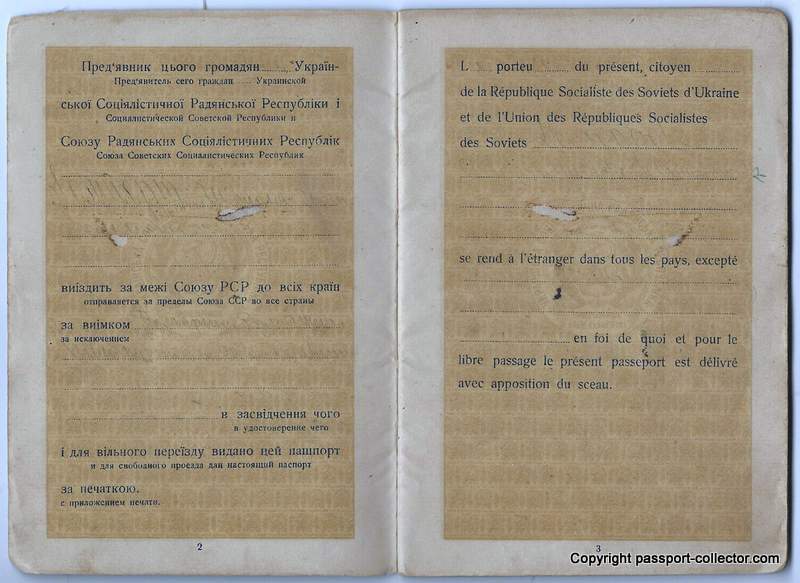 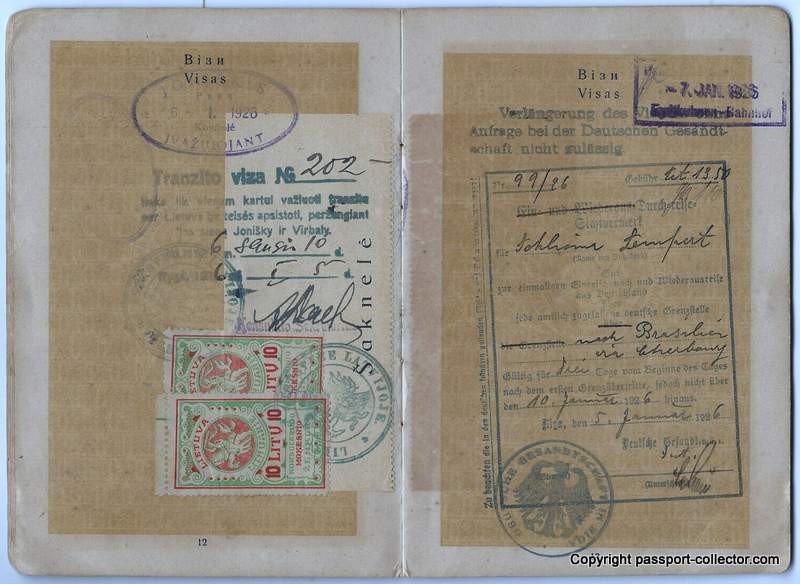 After the end of the Ukrainian People’s Republic, between 1919 and 1922, Vlas Yakovlevich Chubar was chairman of the Orgburo for the Restoration of Industry in Ukraine, a member of the Revolutionary Committee and chairman of the ВСНХ there. From July 13, 1923, to April 28, 1934, he was the head of government (chairman of the Sovnarkom) in Ukraine. Around 1932, at the time of the great famine catastrophe (Holodomor), he had to put up with harsh reproaches from Stalin for this as a senior member of the Ukrainian Politburo and as head of government. Chubar was arrested during the Great Terror of 1937-38 and executed early in 1939. The top Communist Party official in Ukraine during the 1932-33 famine, Chubar was posthumously held culpable for those events by a Ukrainian court in 2010. Ukrainian Soviet Republic Passport

Nowadays, such a Ukrainian Soviet Republic passport is rare to find. I am glad to display this example which I just got into my collection.